The Floral Pavilion in New Brighton plays host next week (9th April) to the classic show “Bless Em All”, including all the great songs and music of the 1940s, providing a fitting tribute to the Armed Forces. After the show, Wirral CAB will be collecting much needed funds in the Floral Pavilion foyer to help it and its own army (of volunteers) keep up their vital work, providing impartial advice and information to the people of Wirral. It is no coincidence that the Bureau has chosen this show for its collection. In February 1940, just months into the war and shortly after the Bureau opened at two sites in Hamilton Square and Charing Cross, the Birkenhead News reported that over 1,400 people had already used the Bureau in the town. The Postal Message Service, which operated from one of its offices, enabling relatives to communicate with relatives in enemy territory, had proved particularly popular. At the time, the Bureau was quoted as “answering every type of question, from matters of hire purchase, housing, pensions and allowances, exemption from military service, Air Raid Patrol services and all matters which can affect local citizens.” As well as providing this advice, the News reported that the office in Hamilton Square “dealt specifically with all applications for soldiers’, sailors’ and airmen’s assistance, and the poor man’s lawyer attends there regularly every Thursday evening.” Philip Howley, Chair of the Wirral CAB trustees and also a volunteer at the Floral Pavilion said “Although the actual advice given today by the Bureau may have changed somewhat from that in 1939, the one common link is that the Bureau still provides an invaluable service to people when they need it most. Like then, times can be difficult for local people and that is why it is vitally important that we continue to have a presence in the community and raise much needed additional funds to enable us to further strengthen our services to those in need, providing impartial advice that changes lives.” The Bureau in Birkenhead & Wallasey started just a day after World War Two was declared, but fortunately today, it is only the Bureau that is still going strong some 75 years later. And the Bureau hopes that as nostalgic showgoers depart the Floral Pavilion next Wednesday afternoon, they will spare a thought for today’s generation, who through the support and guidance of Wirral CAB, continue to be supported through challenging times in their lives. 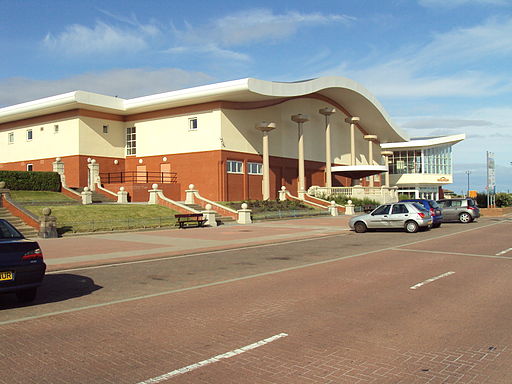