Wirral CAB is warning people in the local area about scammers offering fake energy efficiency deals, as new national evidence finds 7 in 10 consumer queries to Citizens Advice about Green Deal are about scams.

More than half of people caught out by these scams are contacted out of the blue, either over the phone or by door to door sales, and offered thousands of pounds worth of home improvements for free.  Citizens Advice wants to see a ban on cold calling and doorstep selling of Green Deal to protect consumers from fake firms.

The research comes ahead of Scams Awareness Month which launches on Thursday 1st May 2014. As part of the month long campaign Wirral CAB will be helping people spot scams and warning that rip-offs can come in all shapes and sizes.

The Green Deal is a national scheme which allows you to get energy efficiency improvements to your property without having to pay up front.

Problems reported to Citizens Advice shows people are losing up to £500 after paying a fee for an assessment that never goes ahead or, if it does, the company then doesn’t get in touch to do the work. In some cases people are asked to provide their bank details for the assessment fee to be refunded only to find more money is taken from their account without their permission.

Under the actual Green Deal system you may be asked to pay an assessment fee but any costs should be explained and a Green Deal Advice Report provided after the assessment.

The new figures come from an analysis of cases reported to the Citizens Advice consumer service in England and Wales between September 2013 and February 2014.

Damon Taylor, Chief Officer of Wirral CAB said “Scammers are preying on people looking to cut the cost of heating and lighting their home. Some people have lost hundreds of pounds by paying for a Green Deal which turned out to be a dodgy deal.

“Through Scams Awareness Month we will be warning people that scammers operate online, over the phone, via post and by knocking on your front door. We will be urging people to report scams to Action Fraud on 0300 123 2040.” 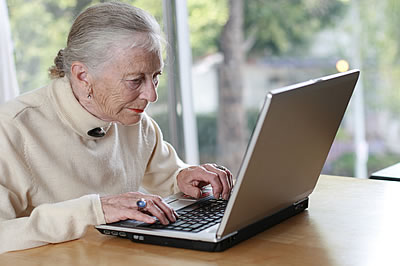