Citizens Advice Wirral is highlighting that the referendum vote to leave the EU does not mean any immediate changes to consumer rights, employment law or rules around immigration.

The local charity says it is reasonable to expect the government to legislate in light of leaving the EU but it will be sometime before that happens.

A new Citizens Advice webpage page giving people information about how Brexit might affect them, was published on 24 June.  In the following week the information was viewed over 65,000 times and the advice also reached 230,000 people on Facebook and 232,000 via Twitter.

In the first 10 days since the EU referendum immigration, citizenship and what laws will change were also at the forefront of people’s minds.

Analysis of people seeking online help from Citizens Advice in the first 24 hours following shows immigration was the top search term, with citizenship 3rd.  Brexit was the 7th most popular search.

The local charity is encouraging people to seek advice if they are unsure about their rights or feel they have experienced discrimination.

“People have lots of questions about what leaving the EU means for their day to day lives.

“For some people it is as significant as what country they can call home. For others it is about their rights at work or personal finances.  It is important to remember nothing changes yet and that for the time being all rights remain the same.  It is likely to be several years before any changes to the law come into effect.

“We are here to help anyone who has a query about their rights and encourage people to come to us if they think they have been treated unfairly or discriminated against.”

To get advice phone our telephone line between 10am and 4pm – 03444 77 21 21 or go to www.citizensadvicewirral.org.uk/get-advice to find out our opening times and locations. 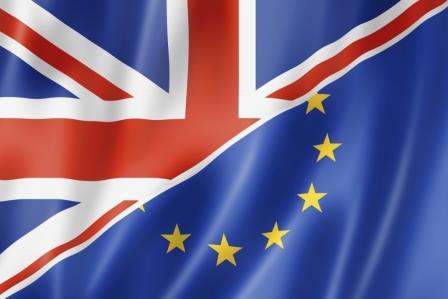